30 Years of serving the south east's Bentley's and Rolls Royce

Why choose Shadow Motorcars for your Rolls Royce or Bentley garage services:

All models of Rolls Royce and Bentleys serviced including:

Set up over 30 years ago by Peter Sharman, there is nothing that Shadow Motorcars does not know about Rolls Royce and Bentley prestige cars.

Peter started his career with Rolls Royce Motors in 1969 and gained his initial experience with prestigious cars during his apprenticeship with them. Peter has also worked for Roll Royce dealership in the United States.

Working there for 10 years, Peter became the Service Manager for Rolls Royce dealerships in Orlando, returning to the UK to set up Shadow Motorcars. 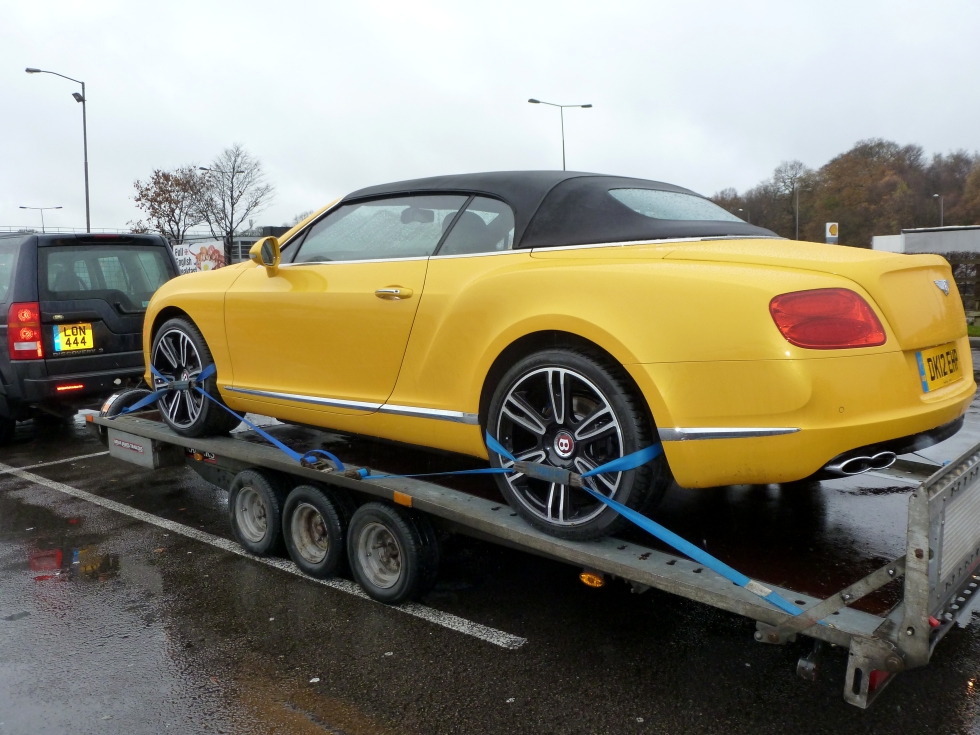 Our labour rate for repairs and servicing are a competitive price of £85.00 per hour + VAT. Collection and delivery is available, our collection service is free within Kent. Please call for a quote outside of Kent. The above prices included parts, oils and labour. VAT at the prevailing rate is not included. 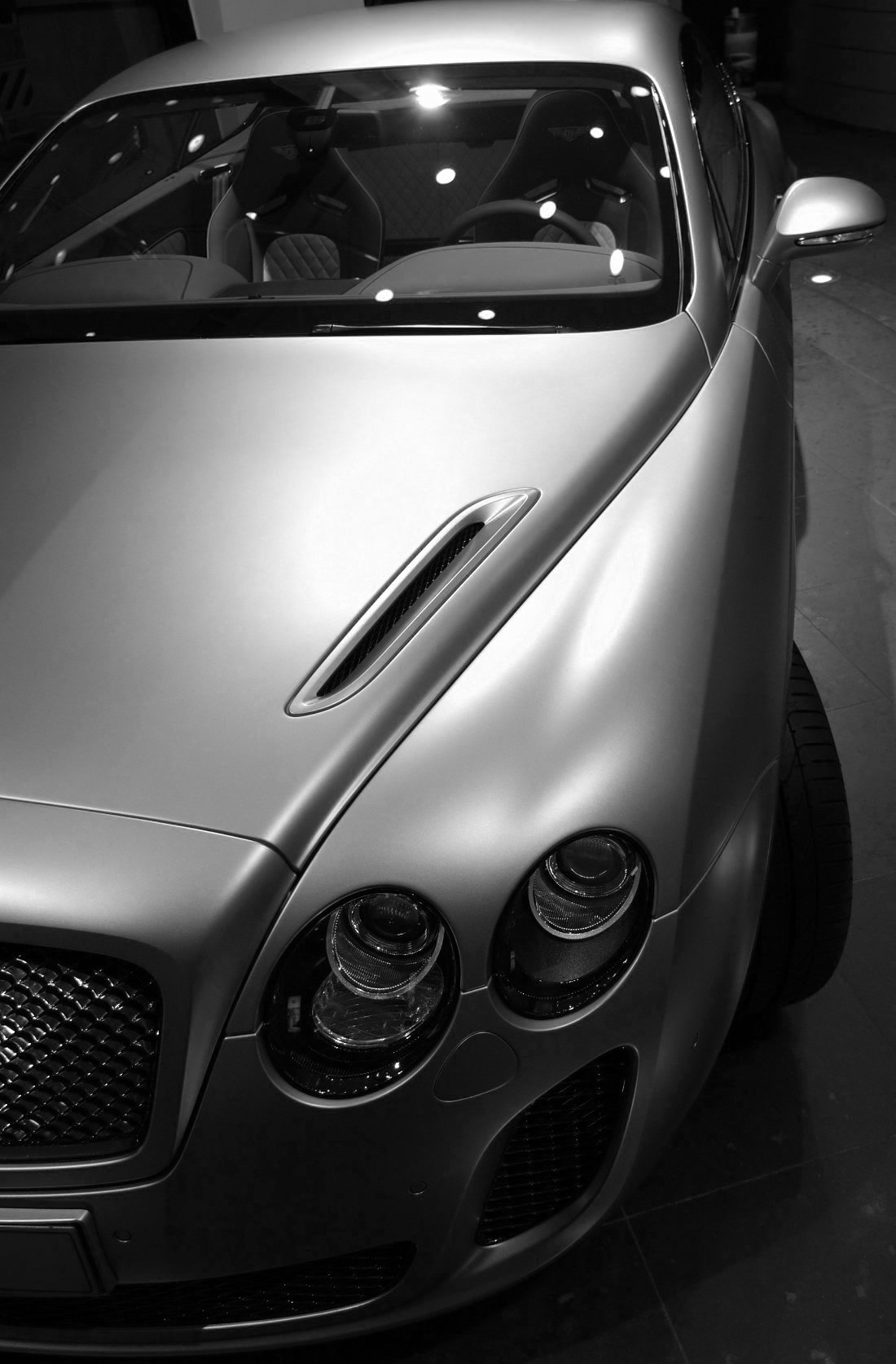